Ecstasy is usually sold as a tablet or capsule that contains a variety of chemicals. A ‘pure’ E would only contain 3,4-Methylenedioxymethamphetamine (or MDMA). Most pills contain other drugs too – MDA or MDEA (both similar to MDMA), amphetamine (speed), Ketamine (an anaesthetic) or even LSD (acid). Some pills contain no MDMA at all. 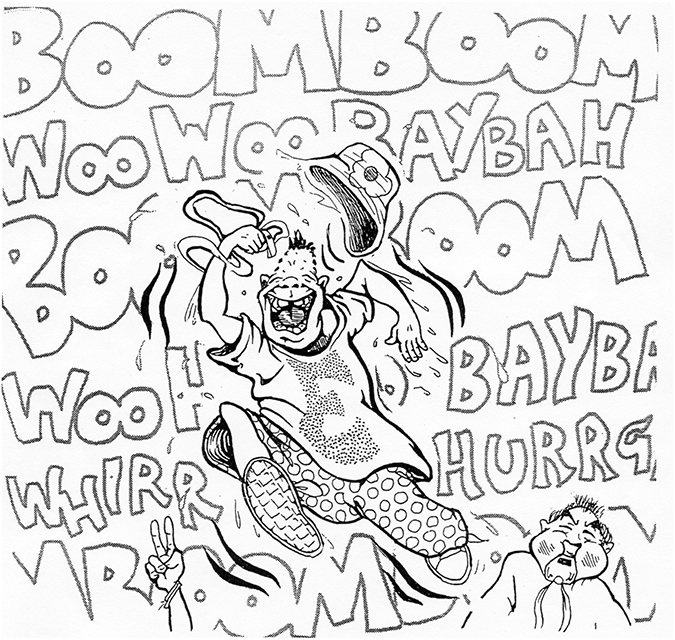 Someone taking ecstasy will experience a loss of inhibitions, excitement, euphoria, talkativeness and a rush of energy. MDMA encourages people to feel closer, more open and empathic towards the people they are with. Some people call this being ‘loved up’. These effects usually start after about half an hour.

Someone who hasn’t’t used E before might experience some confusion or anxiety. High doses can initially cause a lack of coordination and dizziness. If this happens, it’s a good idea to sit down until the rush passes. Ecstasy is a hallucinogenic stimulant. Some pills can cause a distortion of sound and vision. Hallucinations will be caused by pills that contain drugs like LSD or Ketamine.

The effects usually last for three to four hours, peaking after about two hours. If someone takes a pill that lasts for longer than this then it probably contains amphetamine (speed). They’d feel ‘up’ and have loads of energy, but wouldn’t feel the closeness associated with MDMA.

What does it do to my body?

While someone is on an E their pupils are dilated, their mouth and throat will feel dry, there is a rise in heart rate and blood pressure, their jaw feels tense (often people chew gum to ease this), sweating increases and appetite is suppressed. MDMA interferes with the body’s temperature regulating mechanism, so body temperature can increase to potentially damaging levels. It also encourages the body to increase production of a hormone called ADH (anti diuretic hormone) which prevents your body from excreting urine. You don’t pee as much as you would normally.

Everyone wants to know what the long term effects of ecstasy are. Some research suggests brain damage and liver damage. Some research discounts this. It’s difficult to provide clear information when different pills contain different chemicals. The truth is, no-one knows for sure whether E is harmful in the long term. Taking lots of E, using it regularly or not acting on the risks we do know about is more likely to lead to damage.

The main risks with ecstasy are overheating and dehydrating. Ecstasy is often used at clubs or parties where people are dancing and getting hot and sweaty. Someone using E in this kind of environment needs to drink about a pint of liquid (water and fruit juices, NOT alcohol as this also dehydrates) over the course of each hour to replace the fluid they are losing through sweating. Eating salty snacks will replace the minerals that are also lost. Ecstasy prevents people from going to the toilet (to pee) as much as they might do normally. If someone isn’t sweating they don’t need to take as much fluid on board; drinking a lot could actually be very dangerous.

Drinking too much water can cause the brain to swell, leading to collapse, coma or even death. The after effects of ecstasy use can include insomnia, anxiety, irritability and paranoia. The range and severity of after effects depends on the amount of ecstasy that is being used, and the regularity of use.

Sleeping and eating will help the user to recover. Essential nutrients, particularly vitamin C and calcium, will need to be replaced. If you’ve been taking E every weekend and are starting to find that the days in between are becoming unbearable it’s time to take a break. Some people have developed short term mental health problems (like anxiety, depression, low self esteem and paranoia) that clear up once they stop using. It need not be forever. The same applies if you find yourself needing more pills to get the effect you want. Once you’re taking more than two pills in an evening the effects are more like speed. If you’re going to use E, it’s safer to use small amounts occasionally with a long enough gap between uses to enable your body to recover.