LSD is a chemical derived from the parasitic fungus ergot which grows on rye. The full chemical name is d-lysergic acid diethylamide. LSD is usually sold as a square of blotting paper about a quarter of the size of a postage stamp. The LSD is produced as a crystal, dissolved in alcohol and then a small amount is dropped onto the acid ‘tabs’. Each ‘brand’ of acid has a different design on the paper. This one (a pyramid) has an eye of Horus design. 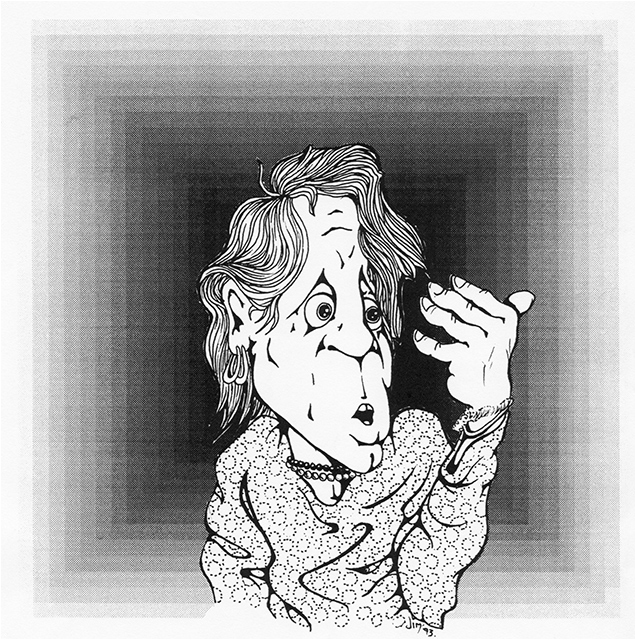 About an hour after someone swallows the trip the effects start. Initially the user will feel disorientated. They may become giggly, confused or anxious. As the trip progresses feelings are enhanced. Colors and sounds seem more vivid. Everything appears to flow. LSD causes perceptual distortions or hallucinations – while someone is tripping they can affect how they perceive their environment.

The environment will also dramatically affect how the tripper feels. Change the environment and the nature of the trip will change. Time becomes meaningless. It is impossible to tell whether a moment has lasted a moment or a million years. Senses can become confused – you might taste colors or see sounds. It’s common for people at the peak of a trip to experience a sense of depersonalization.

They don’t feel like an ‘I’ anymore. They experience themselves as just a part of everything else. If someone doesn’t like what they are experiencing and tries to get away from what is happening they are likely to move into a state of extreme fear. They might feel anxious, panicky or paranoid. Tripping on LSD is essentially a trip into your own mind. Trips last for 8 – 12 hours.

What does it do to my body?

LSD is thought to disrupt the way that serotonin is used by the brain. Serotonin is the chemical in the brain which enables electrical messages to pass through the synapses. The physical changes due to LSD use include a slight rise in temperature and heart rate and dilated pupils. Someone who has taken LSD may appear to be completely normal, although occasionally confused or unexpectedly giggly. The long-term physical effects of LSD use are not known. Concerns about chromosomal damage have not been proven. Some people have suffered from long-term mental health problems after using LSD. It is not known whether LSD caused their mental illness or uncovered a problem that was already there.

Someone using LSD may become less aware of risks from the environment – busy roads can become impossible to navigate safely. Activities that involve coordination like swimming, driving or cycling will be much more dangerous than usual. Even finding your way home can seem an impossible task. When someone trips how they feel will be dramatically affected by the people around them. LSD enhances feelings so any anxiety or concern will be amplified. If someone has decided to take LSD, preparing for the the trip is a good idea. Are they with friends? Will they feel safe? Will someone know what to do if everything becomes too hectic? Will they be able to get to a telephone? If they want to leave, can they? Are they likely to be interrupted? Do they need to be somewhere else in the next 12 hours? Are they relaxed? Are they depressed?

Even if you feel great and you’re with friends you can’t guarantee having a good trip. Often trippers re-experience early memories, even pre-birth memories. ‘Bad’ trips can be triggered by a painful or difficult feeling that the user tries to avoid by resisting the effects of the drug. A bad trip is a bit like a nightmare, and can be extremely frightening. If someone is having a difficult time during their trip it is important to remember how open to suggestion they are. Trying to reassure a paranoid tripper by constantly asking them if they still feel paranoid is really not going to be very helpful.

It’ll just keep them feeling edgy and anxious. If you’re with a friend who’s used LSD and is having a bad time you could help by being there to listen to them. Remind them they’ve used LSD (they might have forgotten), and that they’re tripping. Help them to talk if they want to, but without constantly questioning them. If it’s possible it might be a good idea to change the environment – go for a walk, change the music.
Relaxation is the key. Go with the flow.